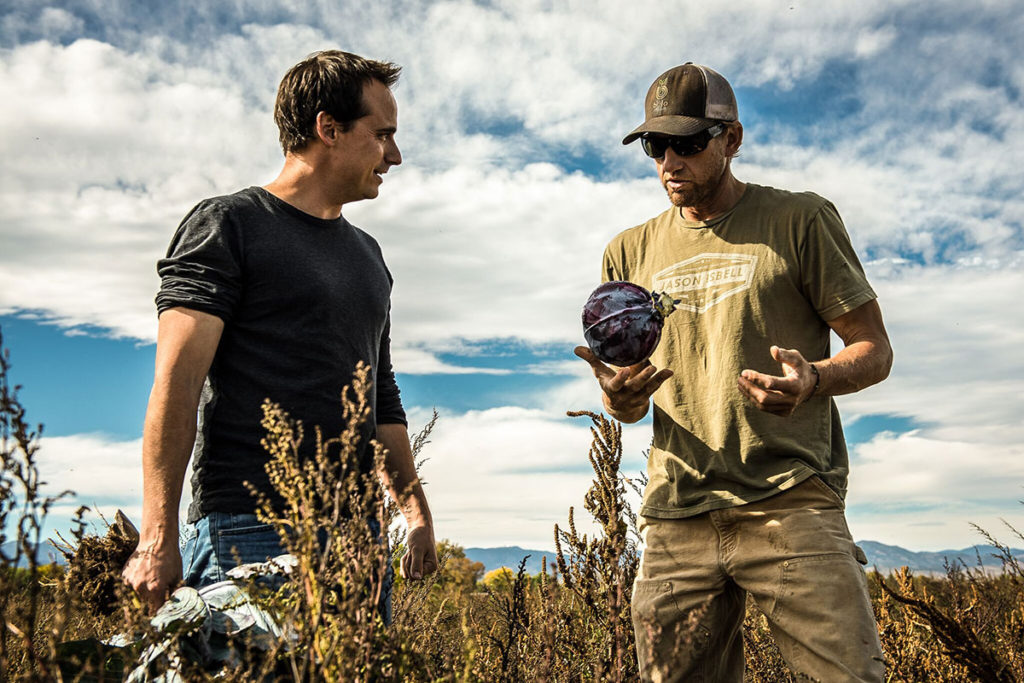 Dave grew up in the horse and construction business – his family had farm ground for hay and corn. He believes farming and pouring concrete for his dad kept him out of trouble. After college and working as a diesel mechanic, Dave started working for a wholesale produce company. Eventually, he opened his own produce company in Greeley, Colo. where he got to know all the farmers – one of which became his sage and mentor: Dick Tanaka. Dave decided he’d rather be like Mr. Tanaka and farm than just buy from farmers. Thus began Dave’s own farming journey, which has landed him at Full Circle Farms in Longmont, Colorado where he grows more than 70 varieties of certified organic vegetables, small grains, grass hay and alfalfa on 1,110 acres of land. Dave had a pumpkin patch for a few years, and began growing vegetables 24 years ago in 1993. For Dave, the challenge of farming and the necessity to take on many roles brings him joy. Dave has provided Farmhand with cucumbers, peppers, cabbage and beets since 2009. 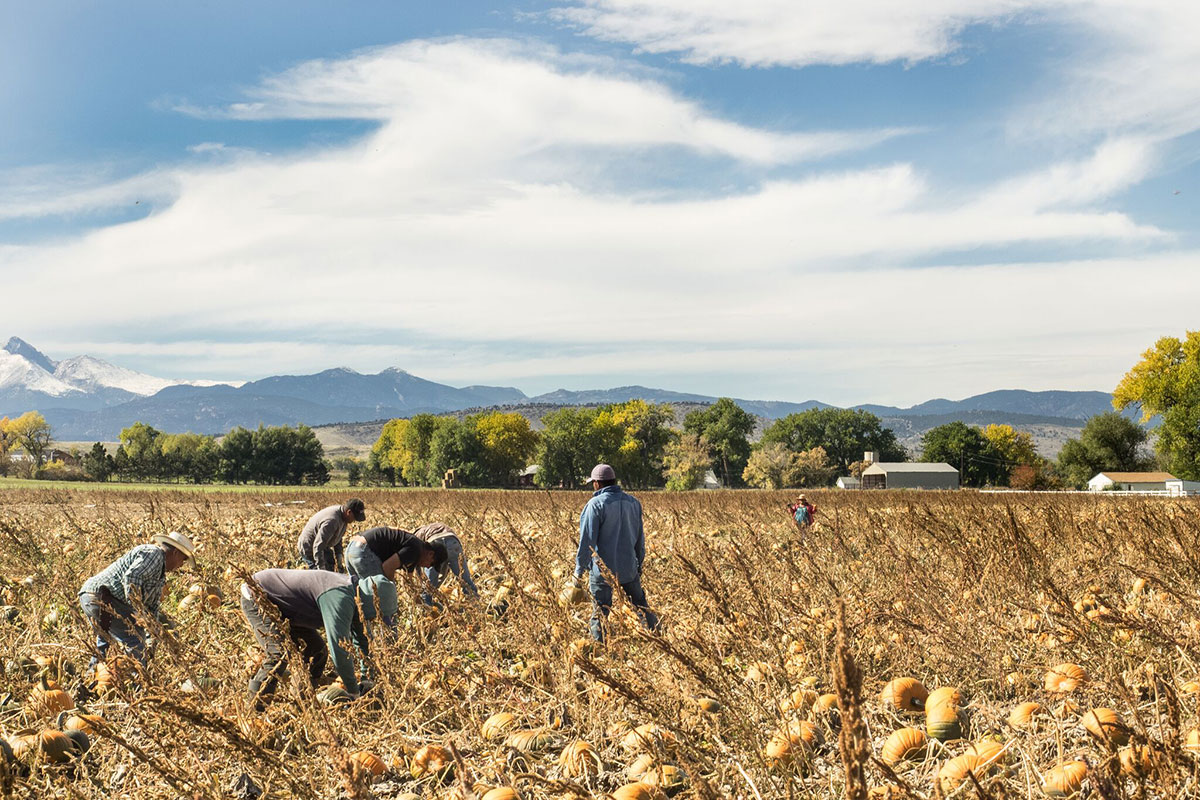 “Get up. Have a good cup of coffee. Go out and do your best.”

“One reason I love farming is it is a humbling occupation. Humbled by Nature. When you have to live with Nature’s conscript, not man’s conscript, it makes you a better person. Nature is not static. It’s ethereal. It always changes. I think all of humanity could use a good humbling by Nature.”

“It’s been a good partnership. We like to see our product reach a wider audience year‐round and knowing other people around the country are enjoying our product, too.”

“I really do like the Farmhand krauts and the pickled beets.” 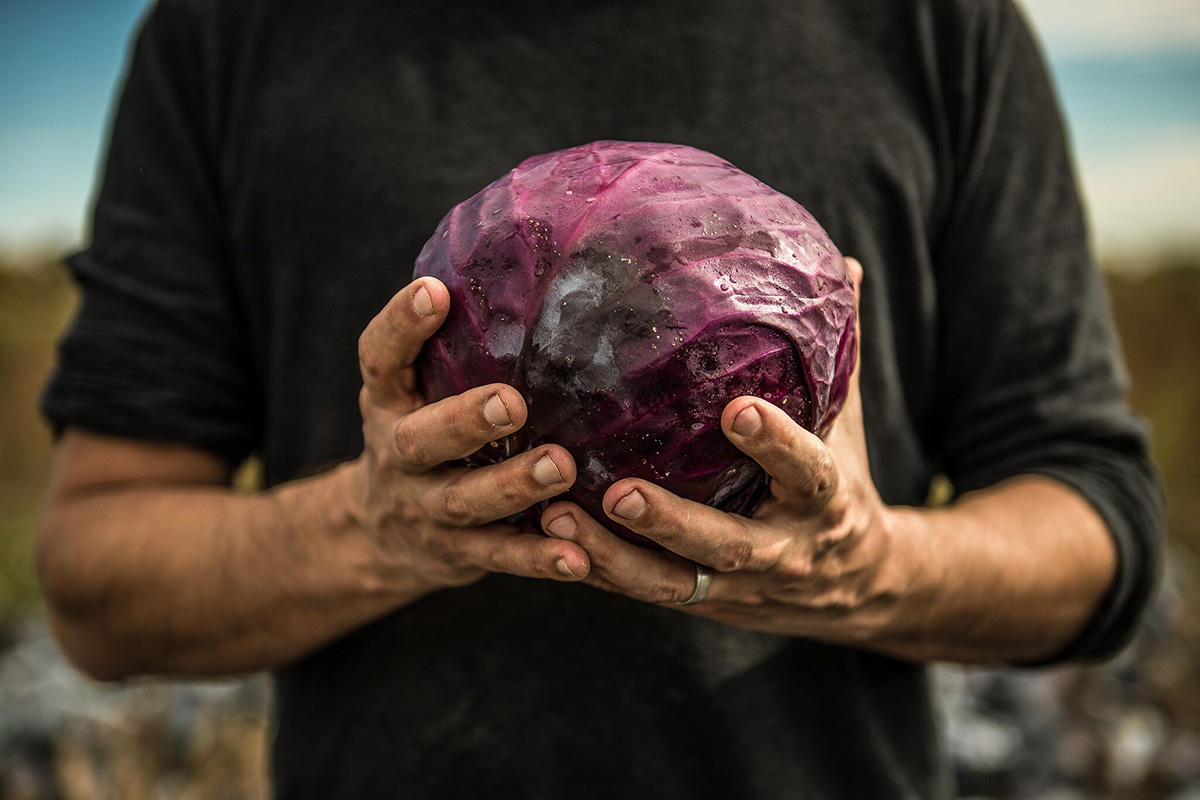 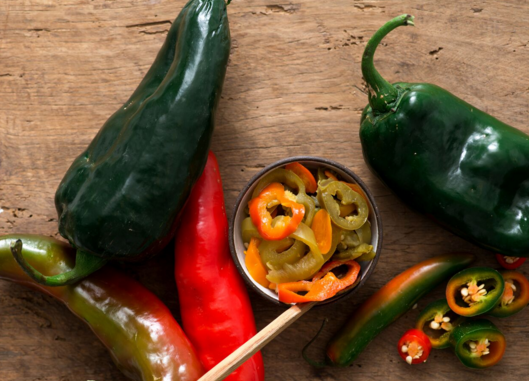